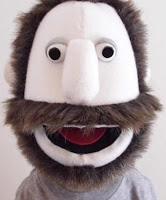 I think I'm gonna take a little break for the world of social media, and the internet in general.
Time to re-charge the creative batteries and really get ready for one Hell of an awesome 2017.  How do I know it will be awesome?
Because I intend to make it awesome.  Hahaha!

Yesterday I picked up the vinyl LP re-release of Prince's "Sign 'O' The Times"
This is probably my all time favorite album.  I've owned it on cassette first, and then of course CD.  And now the vinyl record. 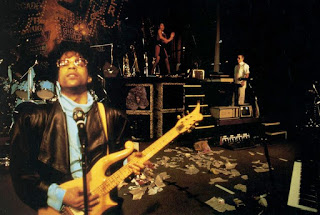 This is one of those "It changed my life" albums.
And it keeps re-inventing itself as the years go on.
And here I am now, on the tail end of this warm winter morning listening to it.
This came out 30 years ago.
30.
Let that sink in.

If you know the album, and it's contents, you'll know it's one of a few albums for the 1980's that still stands up and is barely (if at all) dated.  In fact, I can name only two others; U2's "The Joshua Tree", and
Guns N' Roses' "Appetite For Destruction"

Anyway, as soon as the first song started as it hit the needle I took pause.  These lyrics, the closest thing Prince ever really did to a protest song, are just as strong and maybe even more important today than they were in 1987.

So as I get up to flip from record one to record two I'll leave you with this, and...  "May U Live 2 See The Dawn"

In France, a skinny man died of a big disease with a little name.
By chance his girlfriend came across a needle and soon she did the same.
At home there are seventeen-year-old boys and their idea of fun
Is being in a gang called 'The Disciples',
High on crack and totin' a machine gun...


Hurricane Annie ripped the ceiling of a church and killed everyone inside.
You turn on the telly and every other story is tellin' you somebody died,
A sister killed her baby 'cause she couldn't afford to feed it
And yet we're sending people to the moon?
In September, my cousin tried reefer for the very first time.
Now he's doing horse - it's June, unh.

It's silly, no?
When a rocket ship explodes and everybody still wants to fly?
But some say a man ain't happy unless a man truly dies.
Oh why?

Baby make a speech, Star Wars fly,
Neighbors just shine it on.
But if a night falls and a bomb falls
Will anybody see the dawn?

The keychain is a little lighter tonite! 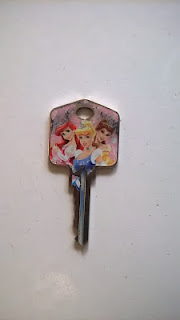 Posted by Jon Bristol at 9:08 PM No comments: 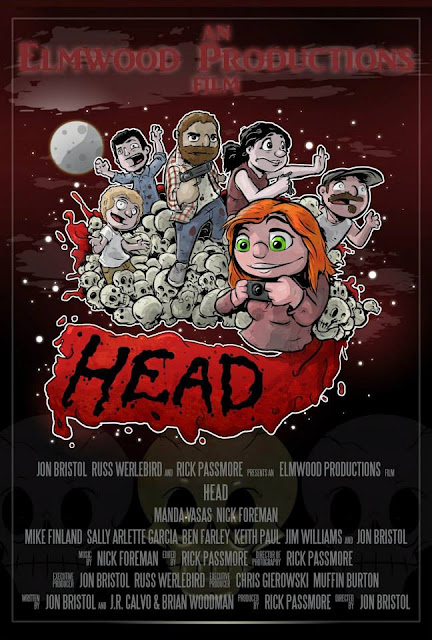 We just got another great review of HEAD over on The Movie Sleuth, and they loved it!

The movie got picked up at the end of 2016 for distribution on I Bleed Indie! 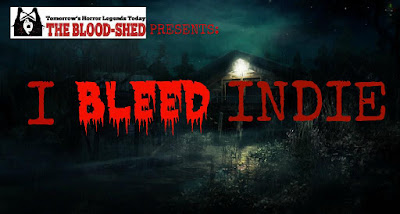 And iHorror did a great piece on it late last year as well!

To call HEAD the horror flick that wouldn't die is a fair statement!

So with that in mind I want to use this post to say thank you to all the people who worked on the flick...
Seriously...  Here's a list...

I'm sure I'm forgetting someone, once I remember I'll edit this post, hahaha..

And thank you to all the film fests, and locations that hosted screenings, to all the critics with the fun reviews, and to the crews at I Bleed Indie and VHX.

So if you haven't seen the flick yet please check it out!  All the people above worked hard on it!
And now I'm off to finish my coffee and get work going on the next project!

It all starts with pen and paper 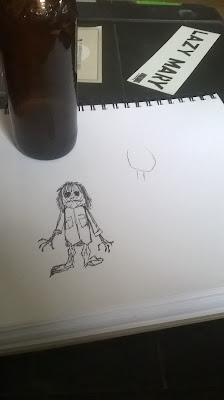