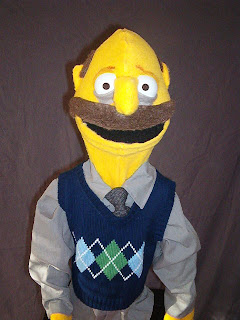 Dr. Hovney
Dr. Hovney has some history. Jorge Gonzalz created the character for the film "Betty And Me".
His first appearace he was played by me and not as a puppet. I shaved my beard and the cap of my head to play him. 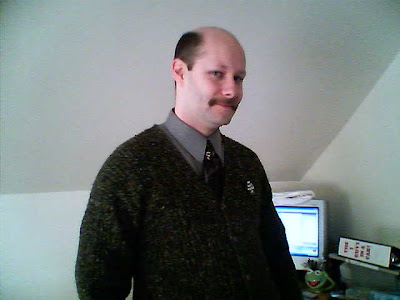 I look like an ass!
Then for his appearance in Steve The Vampire we made him into a puppet. 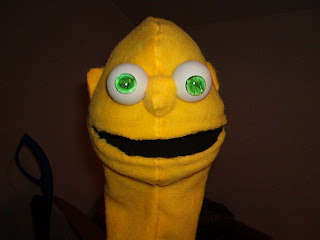 I took a puppet I was building, but never finished and turned it into Dr. Hovney. 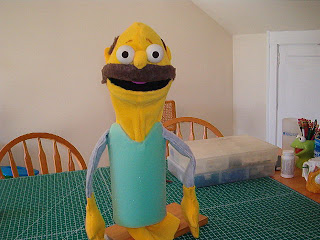 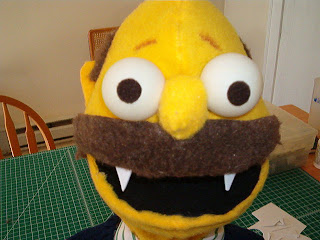 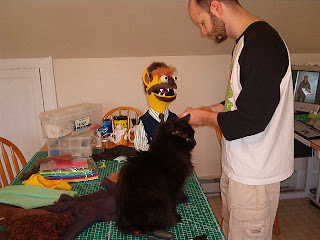 This time around puppeteer Chris Lemanski played him 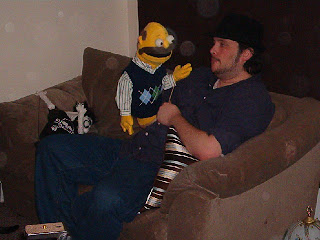 Then for his appearance in "Animal Behavior" I updated him again. 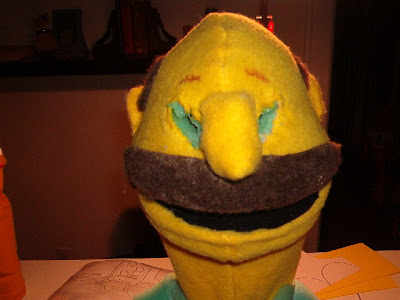 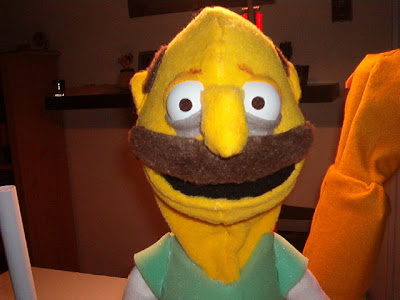 I gave him new eyes and nose, and tried to dress him more like he was in "Betty And Me", as seen on the top of the page!

Posted by Jon From Elmwood at 3:01 AM