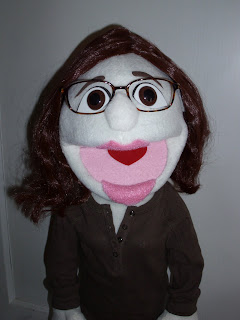 Brie
Mouth Puppet from the series Animal Behavior
This is a rebuild of the other Brie puppet. When I started writing Animal Behavior I knew that I wanted this to be the same character as the girl in the Simon's Lament video. But as I begain to build the cats and the Jon puppets it was clear the old Brie puppet would be too small. So I made this new one. I like this one better too!
Here's the preview for the show! 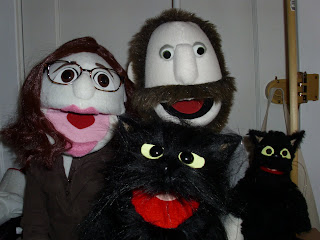 Brie with Jon and Tugger and Ripper 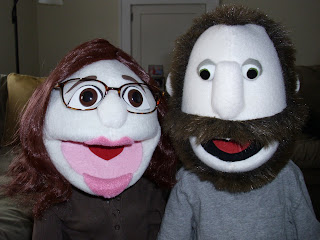 More about the real Brie...

And a shamless plug:
I do commissions!
Portraits, monsters, original designs...
Need a puppet? Shoot me a message:
jon(at)elmwoodproductions(dot)com