The premiere screenings for HEAD are just ten days away!
Where did the last year go?  Hahahaha! 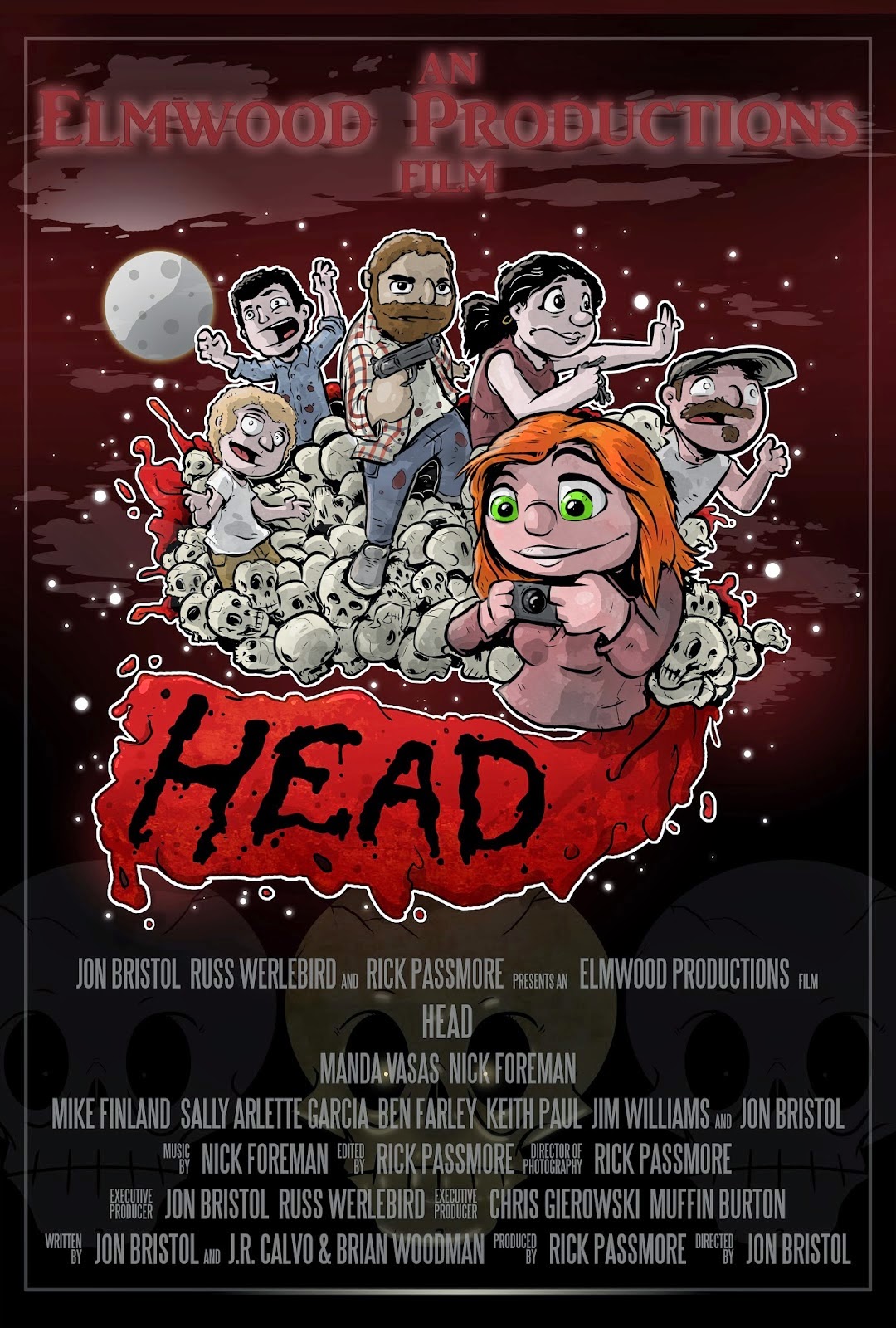 HEAD - HORROR THE ELMWOOD WAY!
A one of a kind film starring an all puppet cast in a throwback to the slasher films of the 1970's and 1980's. A group of twenty somethings go for a nice fall weekend camping trip and end up in the middle of nightmare they may never escape from…

Elmwood Productions invites you to join us March 28th and 29th at Paris In Plantsville Gallery and Studio for the premiere screenings of HEAD.
Following the film the film makers along with cast members will be on hand for a Q&A session for anyone interested.
Tickets on sale now! $8.00 -
3/28 - https://squareup.com/…/paris-in-…/head-premier-screening-p-m
3/29 - https://squareup.com/…/paris-i…/head-premier-screening-p-m-1
Or at the gallery during normal operating hours.
SEATS ARE LIMITED!
The 3/28 screening starts at 8:00 PM, and the 3/29 screening is at 7:00 PM, doors open an hour earlier both nights.

HEAD is Rated R, for gore, horror, four letter words and anything else you'd expect in a horror movie starring puppets, so we advise leaving the kids at home!
Stay up to date here or on The HEAD Production Blog -
http://head-horror.blogspot.com/
Tickets for both nites: https://squareup.com/market/paris-in-plantsville
Tickets at the door on the nights of the screenings are $10.00! So get 'em before and save some money!
Posted by Jon From Elmwood at 9:39 AM