STEVE THE VAMPIRE
See all his adventures now!!!
On YouTube and VHX!

In 2006 Elmwood Productions was still just getting started, and we've come along way since then! From 2006-2012 we sporadically created a web series called "Steve the Vampire" that was the beginning of us getting some real attention. We've moved on to other characters and films since then, but continue to love our little Steve! 2020... Steve comes back! Until then catch up with Elmwood's early work and
Steve The Vampire! 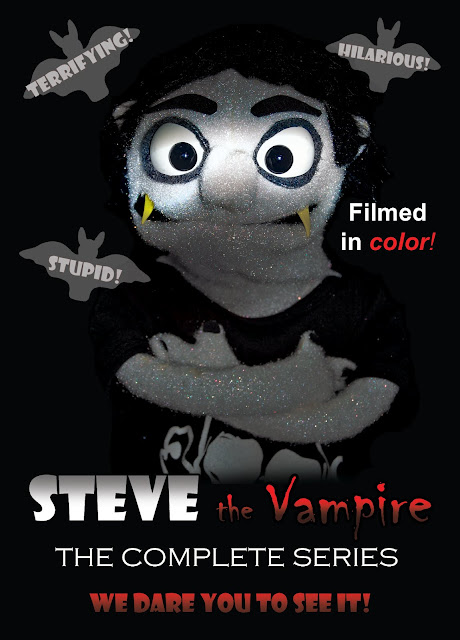