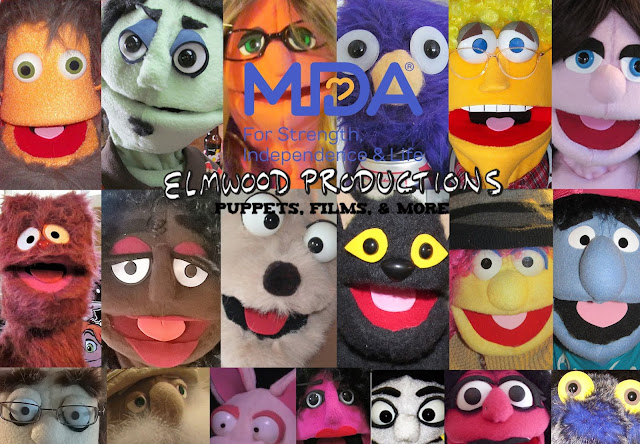 Purchase "The Bernice, Too Package" and you'll be supporting the MDA and Elmwood Productions!
For every purchase of "The Bernice, Too Package" from August 30 through September 3 Elmwood will be donating $10.00 to the Muscular Dystrophy Association!
Not only will you be supporting the MDA you'll also be supporting Elmwood make our next film; "Bernice, Too"!
You'll even get a social media shout out on Facebook and a thank you in the movie once it is completed!
Here's what "The Bernice, Too" package includes:
For only $20.00 you'll get the following films and series:
"Animal Behavior" - 13 episode series (PG)
"The Risley Brothers:Welcome to The Wooden Beaver" - Short film (PG-13)
"The Risley Brothers" - 10 episode series (PG-13)
"The Jungle Man" - Short film (R)
"Josh and Todd: The Story of a Man and His Puppet" - Feature film (R)
"Steve the Vampire" - 12 episode series (PG-13)
and when the film is complete you'll also get "BERNICE, TOO"!

All for $20.00. To buy all these separately would be $30.00!
What are you waiting for? An invite? Well, consider yourself invited!!! HERE’S THE LINK TO THE “BERNICE, TOO” PACKAGE - https://elmwood.vhx.tv/products/the-bernice-too-package
Get caught up with Elmwood just in time for "BERNICE, TOO"! And show love and support for the MDA!
Two men. One wheelchair. And a day in their lives... The world is a wonderful and strange place. Let's spend some time in theirs.
Starring a cast of puppets, in a world of our creation. Nothing too deep. But, maybe just deep enough. 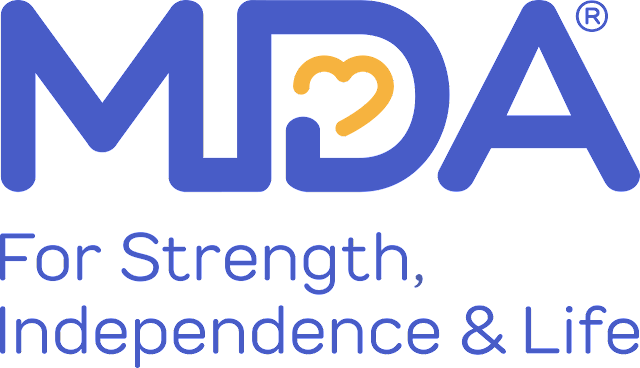