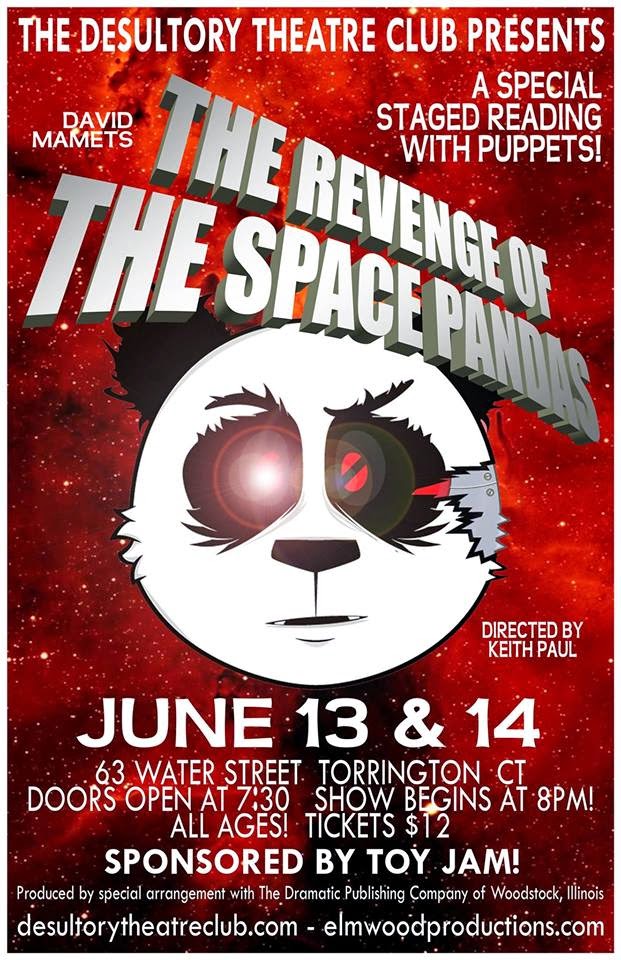 Puppets, Mayhem and Madness abound in this crazy tale of Inter-planet travel, Two speed clocks, and a sheep named Bob!

Binky Rudich, his friend Viv, and his almost human sheep Bob tinker with a two-speed clock with the idea that, as Binky says, "Time on Earth moves at the same speed all the time, but there is another speed, a slower speed, and if we could find it, everything would stand still on Earth and we would spin off." And they do! To Crestview, Fourth World in the Goolagong System, ruled by George Topax and guarded by the Great Space Pandas. The excitement really begins when the Supreme Ruler commands that Bob be brought to him, never again to leave Goolagong, and he steals the two-speed clock just to make sure!

Join us as humans and puppets team up to tell you this crazy story for an All Ages evening of fun!