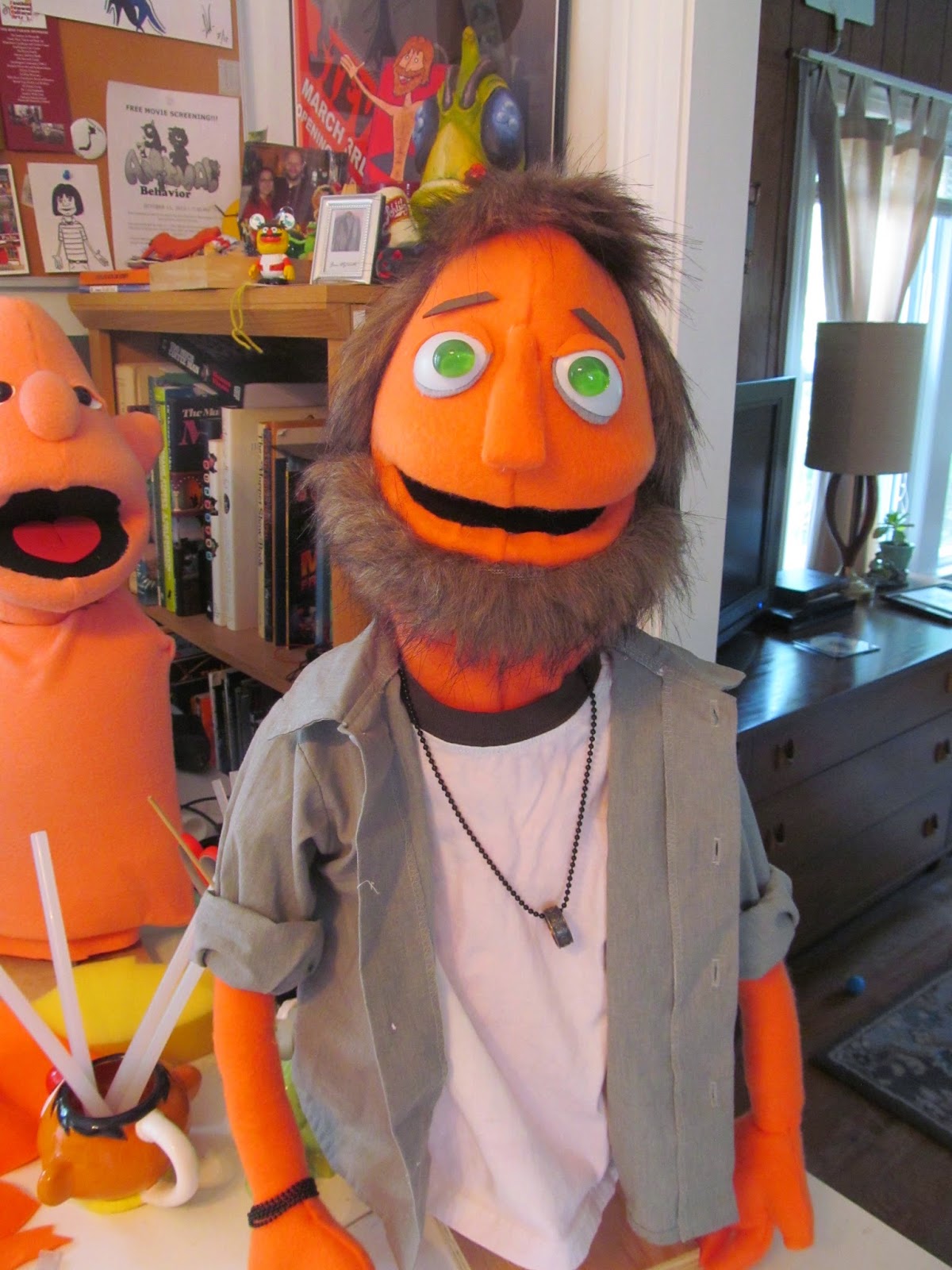 For there upcoming Elmwood web-series "The Risley Brothers"
Quigly is intended to be the same character as Quigly Buckhood, but now older and using his real name.  When I started to remake him I thought it would be a good time to update the character also, freshen up the look, and give him a little age too.

Here's a couple pictures of the original (made in 2003) 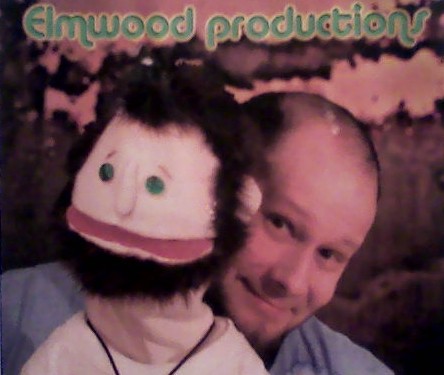 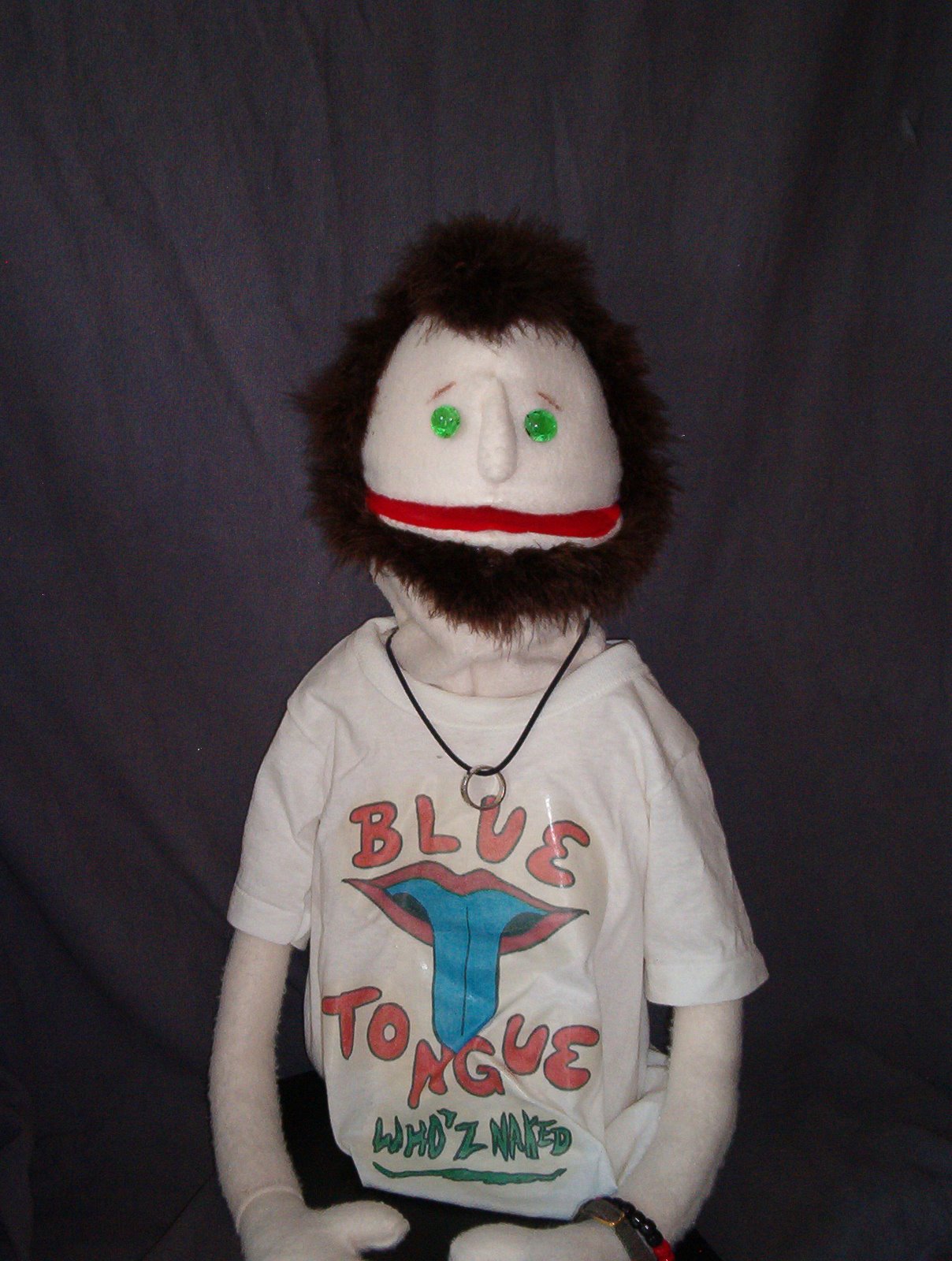 Obviously he's a different color now, and I gave him bigger eyes.  I also toned down the puffy-ness of his hair, and the new hair is lighter and has some grey in it too.  Overall though I feel new Quig has the spirit of old Quig, and that's what counts.

I did attempt to do the re-make before, this is as far as I got: 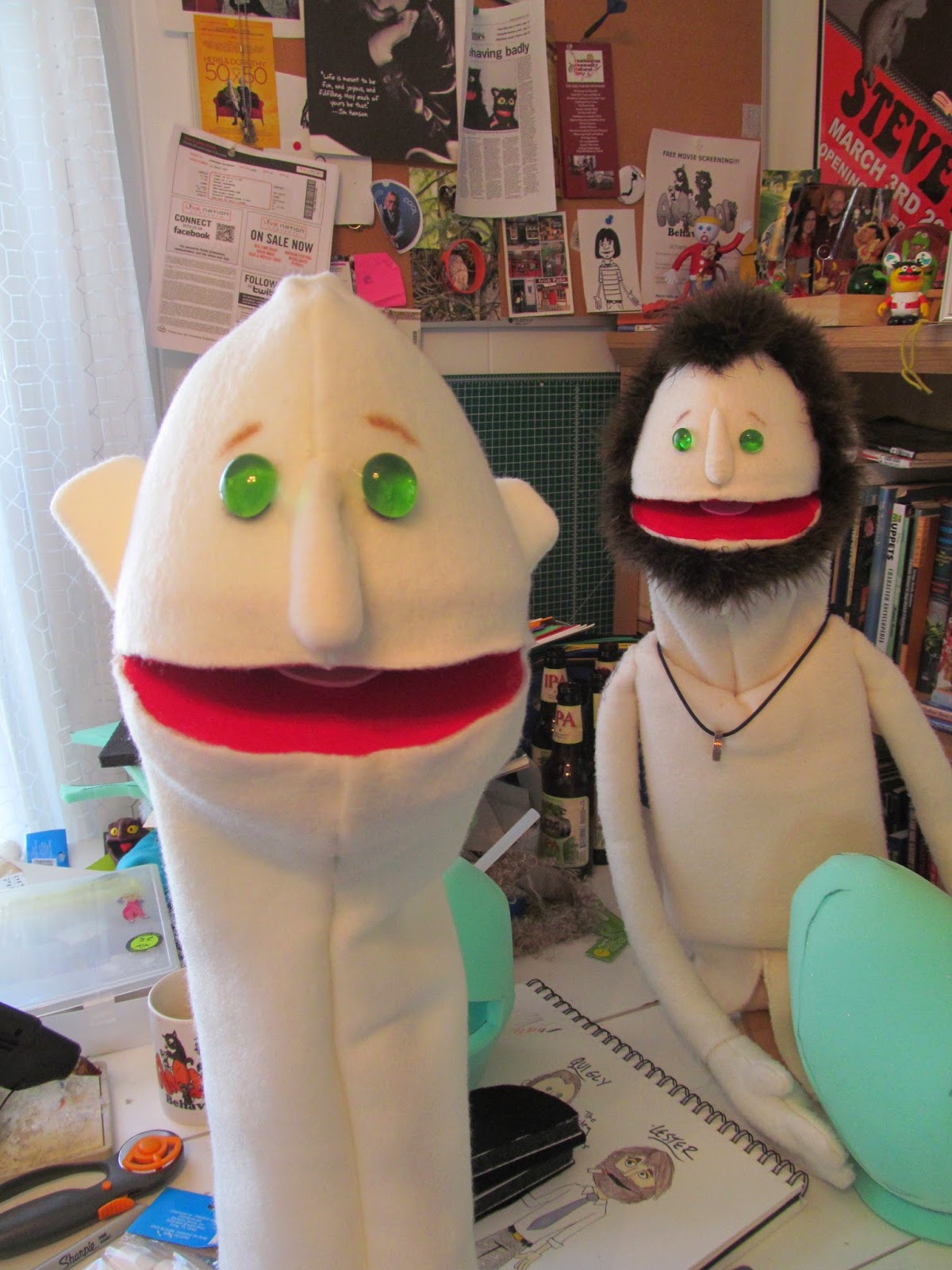 The eyes were too close together, and I really wanted to play with the look a little bit.  So I took the eyes off this guy and made him into someone completely different!  I dug the old one out for reference. He's still looking good, but inside a mess, hahaha, well used for sure! 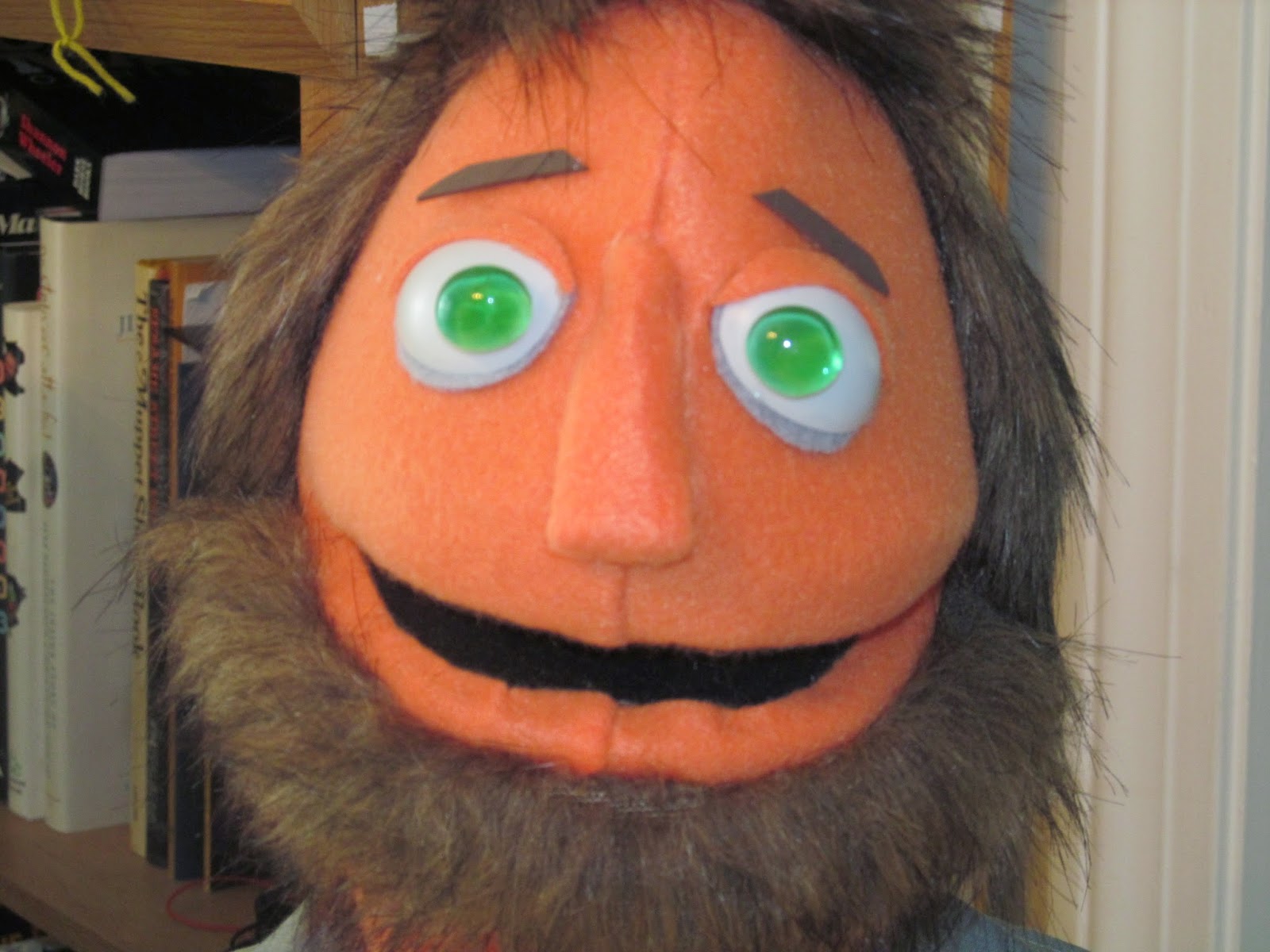 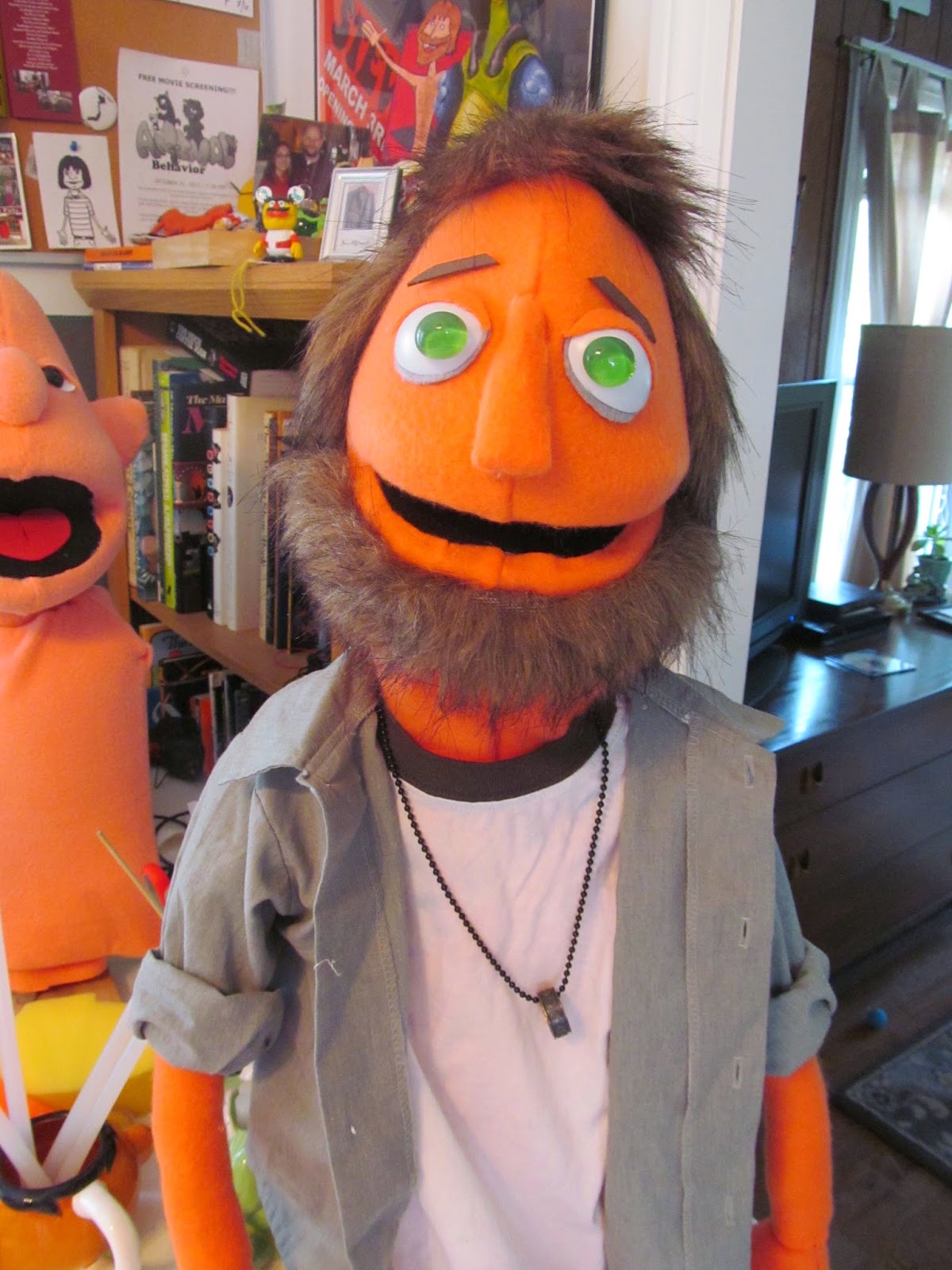 Posted by Jon From Elmwood at 2:30 AM