Did I Mention The Screenings Friday and Saturday are BYOB?!? 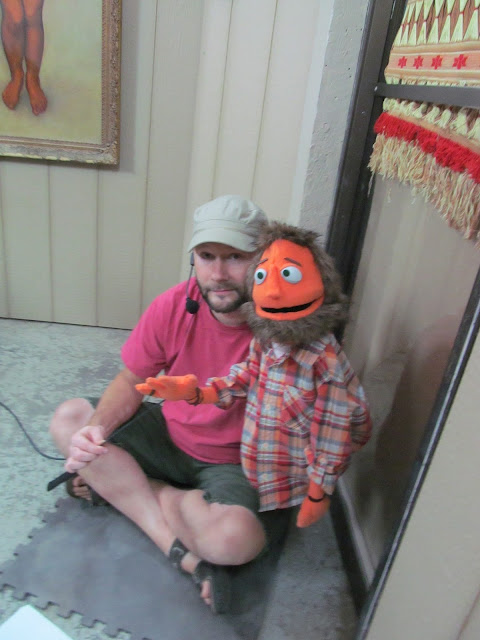 So it's after 8 PM, and in two days Elmwood will be screening "The Risley Brothers" at Paris In Plantsville.  I'm kicking back there now, having just finished the set up for the weekend.
Five years ago right now J.R. Calvo and I first came to PiP (Paris In Plantsville) to pitch a screening here.

Wow.
Where have the years gone?
So much has changed...

And I've lived through it.
And came out OK.

I want to thank everyone who has had ANYTHING to do with Elmwood and Paris over the past five years.
You know who you are, it's too many to list right now.
And I want to thank all of you who have come out to see the Elmwood screenings...

I really hope you come to this one. It started here, at PiP.
With Jordan and Sean...   And our laughter.  The laughter that carried over to all the Elmwood guys, especially Mike and Nick, who have spent hours upon hours here...

Please, come see the screenings this weekend!  I promise you'll laugh!
This show, as simple and fun as it is means so much to me. For so many reasons... Come out to the screening and ask me why at the Q&A's!

OK...
Here's all the details for the screenings, stolen from PiP's event page-

Paris In Plantsville continues it's film screening series this summer with a short film double feature!
August 21 and 22 we'll be screening the thriller "The Hollow Waltz" from Euphio Films, and the comedy "The Risley Brothers" from Elmwood Productions.

And this is just the start! Look for more screening and film events to be announced.

The doors open at 7PM for the screening on both nights, and the films start at 8PM, $5.00 at the door for admission. Following the screening the film makers and cast members will be on hand for a Q&A
And it's BYOB!

THE HOLLOW WALTZ
Written and Directed by S.W. Rand
In a city filled with corruption and greed, a sorted array of characters
lead this tale through a corrupt New England city. Everyone is trying to
survive another few days despite their dwindling luck. Revenge,
backstabbing, and riches make for a good time in Frog Hollow.

THE RISLEY BROTHERS: WELCOME TO THE WOODEN BEAVER
Written and Directed by Jon Bristol
Wes and Quig have just re-opened their grandfathers bar. With low expectations for success and discovering that the old regulars have all past away they aren't sure if they will make this first months electric bill. But they have bigger problems to deal with: The women in their lives…

Total Runtime of both films is approximately 90 minutes

And for the 8/22 screening there will be a pre-show musical guest - Robert Fullerton will be performing songs from his album "Never Too Late" and more! His music can also be heard in "The Risley Brothers: Welcome to The Wooden Beaver"
Check out his work - https://www.facebook.com/rcfmusic

Have a film you want screened at Paris In Plantsville? Contact us at parisinplantsvillefilms@gmail.com

We look forward to seeing everyone at the screening!

Posted by Jon From Elmwood at 8:32 PM

Labels: Paris In Plantsville, The Risley Brothers, The Schmutsy Project