Stick around for the aftershow... 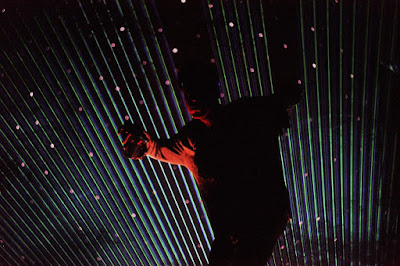 So I'm into Day 4 of my Prince lyrics week...
This is 1 that keeps being re-invented by life.  It's said to have been originally written in memory of his son who passed away.  While we may have lost Prince, I have to think to myself; "He's getting to know his son now"...
The first time I heard the song when the album came out it brought me right back to my brother.  Then later more people.  And this past Friday morning I decided to listen to "The Truth" kinda forgetting about this song.  And as soon as it started the tears came.  Then later in the day while running around with Mike to get things ready for the Elmwood screening we were having that nite we still had that CD playing in my car.  There's another song on it that we both kinda when silent on.  Called "One Of Your Tears".  The song is actually kind of comical.  Except for the chorus - "Sometime's I wanna die and come back, as one of your tears"  We both sat there and listened...

But today I'm sharing the first song I mentioned....

Walking up the stairs, just the afternoon Sweet wind blew, not a moment too soon I cry when I realized That sweet wind was you