Here's another re-build for the new "Animal Behavior" shoots... 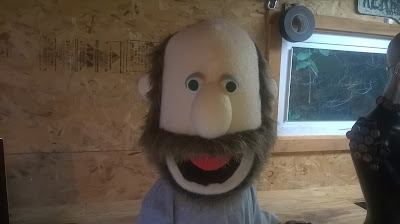 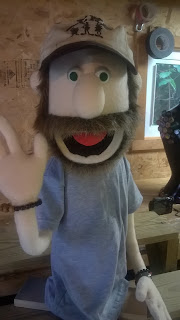 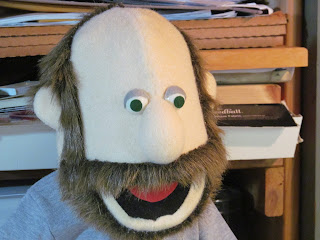 Here's a little peek at the making of the puppet - 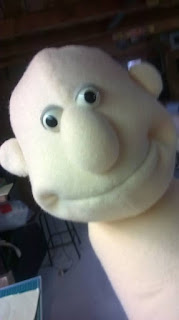 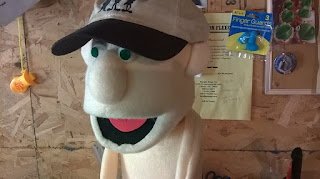 The original puppet was made about eight years ago, and had seen better days...  I was going to just repair him.  But, it made more sense to start from scratch, and make a puppet more like I had originally wanted.  So I did! 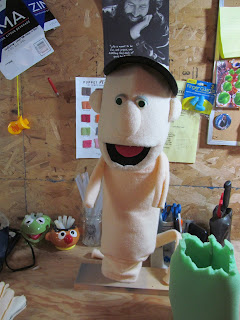 And a peek at a couple more of the new puppets for the show - look for full posts on them soon! 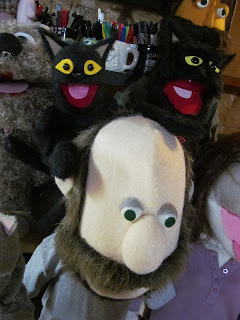