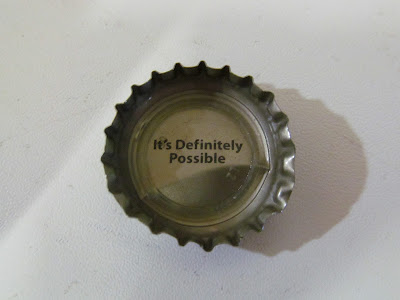 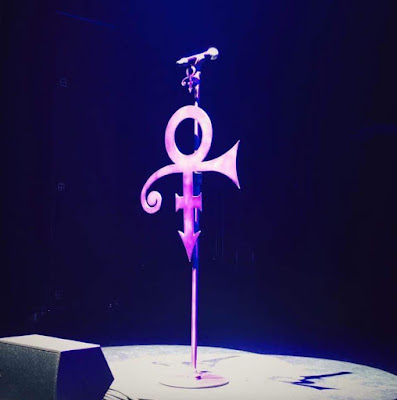 Posted by Jon Bristol at 3:10 PM No comments: 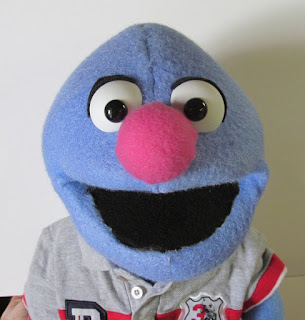 Posted by Jon Bristol at 2:18 PM No comments: 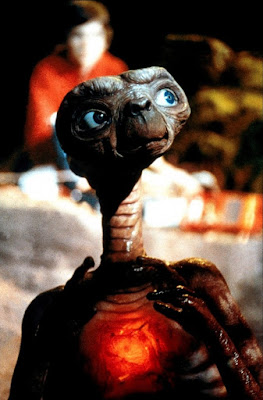 I've been doing some research for a new series Elmwood is developing.  It's going to be about monsters, and urban legends, and so on.  And in the void that becomes the internet I ended up reading about alien flicks, which led me here now -
Here's a puppet I don't think I've ever mentioned here on this blog...
E.T.

This is probably one of the most effective puppets in film history.  To this day kids see this movie and freak out as E.T. gets sick, and nearly dies.
It's hard not believe he's real.

I could go on and on about this film and the impact it has had, but instead, just check out a couple cool shots of an amazing puppet - 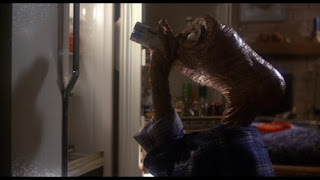 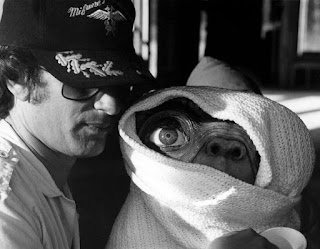 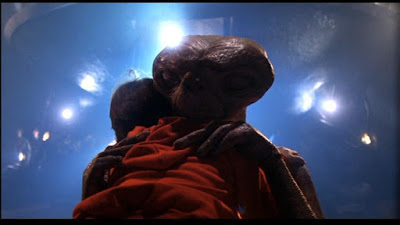 Posted by Jon Bristol at 7:21 AM No comments: 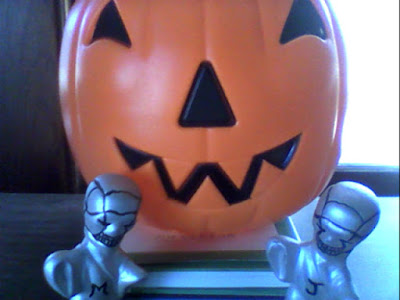 Labor Day is past...  And I saw some yellowing leaves...  And all the pumpkin madness has begun in the grocery stores...
That means we can start getting ready for Halloween!!!

And since the Halloween Season is upon us!  Elmwood Productions is also ready to celebrate! We’re bringing our multi-award winning horror flick HEAD out for a little tour! Join us at one of the screenings, or all of them if you’re a true horror movie nut!
10/21 – Hole in the Wall Theater New Britain, CT – With a Halloween Party!
10/21 to 10/27 – International Horror Film Festival Cinema Village New York, NY - Exact date TBA soon!
10/29 – Firehouse Art Gallery Gallery Milford, CT
Save the dates now! More Details on each one in the next few days!

Posted by Jon Bristol at 9:02 AM No comments: 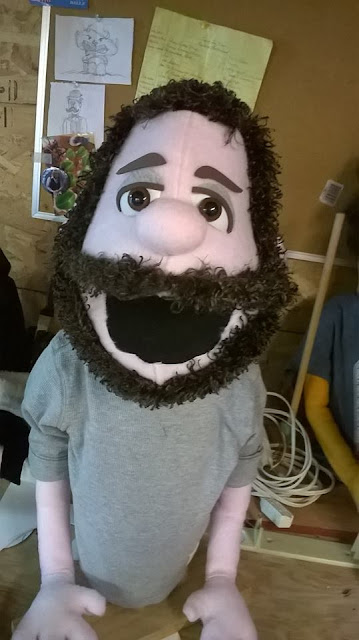 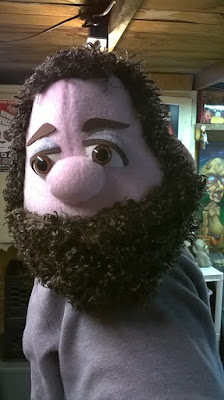 Debacle is a film Elmwood has been toying with since 2007.  Nearly ten years.  I wrote a quick script from a funny idea, and just ran with it.  We've talked over the years of doing it with actor. puppets, animation, as a comic book...  But another project always steps up and becomes a priority.  Over the summer I had some down time and built one of the leads, Grover here, for fun.  We already have Leon built, he's the other lead.  And we did use him in another short, "The Risley Brothers: Welcome To The Wooden Beaver"
as Thomas, the British jerk-wad.  For Debacle though Leon/Thomas got an update.  I'll post him again later.
Anyway, I decided to build Grover base on a sketch I did in 2010.  He came out exactly how I wanted.  So whenever I have downtime I'll keep building the Debacle cast...  And one day the movie may actually get made!
Posted by Jon Bristol at 11:07 AM No comments:

The coolest magnet on my fridge... 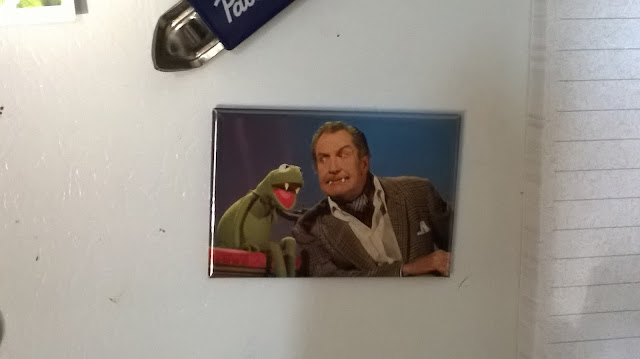 And Labor Day is now over...
We can officially start HALLOWEEN!

Posted by Jon Bristol at 7:17 AM No comments:

Brother, can you Paradigm?

Posted by Jon Bristol at 9:35 AM No comments: 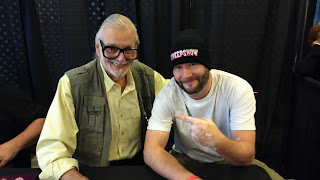 From last Saturday to today it's been a loooong week.
Last Saturday was awesome, Elmwood was at the CT Horror Fest to promote HEAD, and it was a huge success!  Saw some great friends, and met a ton of great new people...

Wednesday was a blast too...  The shooting of the "Risley Brothers" series is getting close to the finish line!

And I got pooped on.  No fun.  But that's another story of another day, hahaha...

And now...  A day off.
Before I spend the day mowing the lawn and then in the studio just wanted to point out it's Labor Day weekend.

For me it's more than a extra day off.  It's a soul feeding weekend.  I spent most them growing up running from MDA event to MDA event and watching the MDA telethon, and always ended up at Channel 3 here in CT at the end of the day Monday for the end of the telethon.  Those were fascinating and wonderful times.  I miss them, and so many of the people...
So join me this weekend in supporting the MDA,
fill a fireman's boot, make a donation online...  Whatever you want!

Posted by Jon Bristol at 7:47 AM No comments:

Steve the Vampire in LEGO! Thank you Marie and Alex!!! 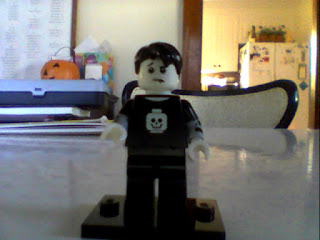 A little surprise gift from the new guy in
Elmwood, Alex - and his cool wife Marie!
Thanks so much!  This is awesome!

And check out all the "Steve the Vampire" action HERE!

Posted by Jon Bristol at 8:34 AM No comments: