The Kid Who Thinks He Is Prince 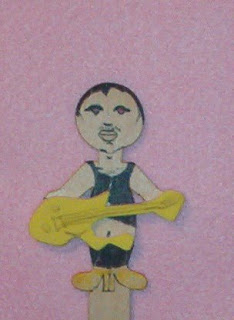 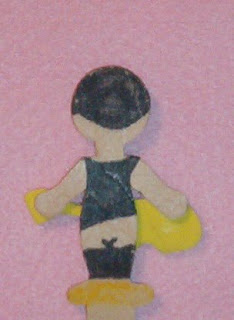 I made this one way back in the Plink days, and he appeared on a segment called Finger Puppet Theater, playing a guitar solo and reciting Shakespeare... Don't ask... It never made sence 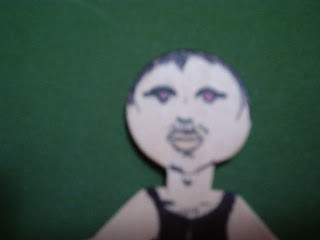 He here he is becoming Ripper's new toy 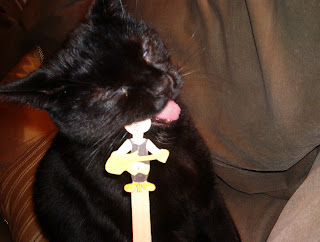 Posted by Jon From Elmwood at 3:01 AM

Prince is very very protective of his image these days... I have a funny feeling I might get a "Take that off your site!" email from his people, hahahaha...