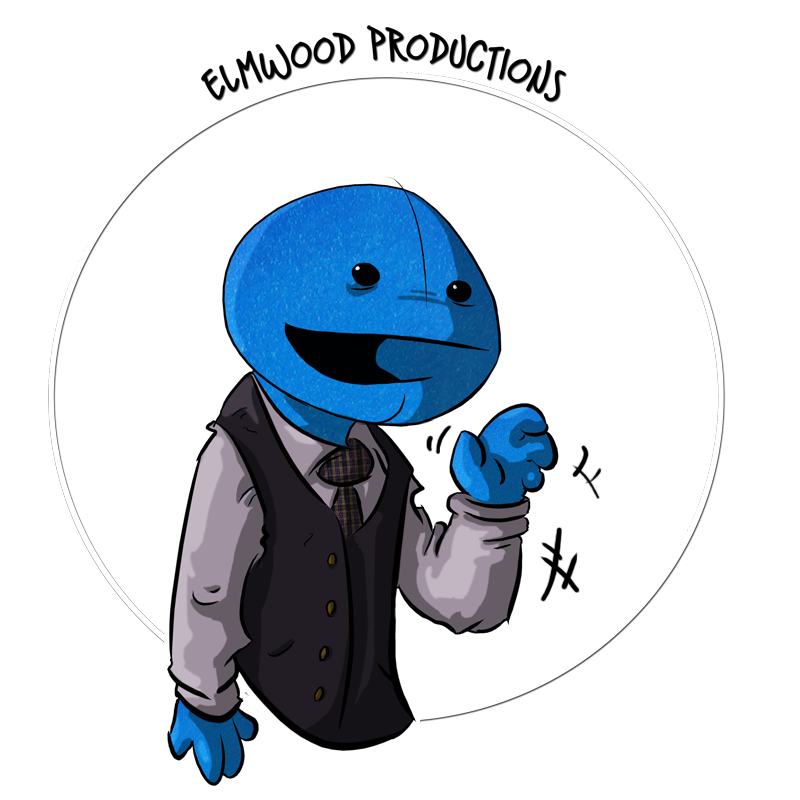 The Elmwood Puppets' show is the opening act for The WHAM CITY Comedy Tour when it hits CT on April 27th!

FYI - This show is for the grown ups! 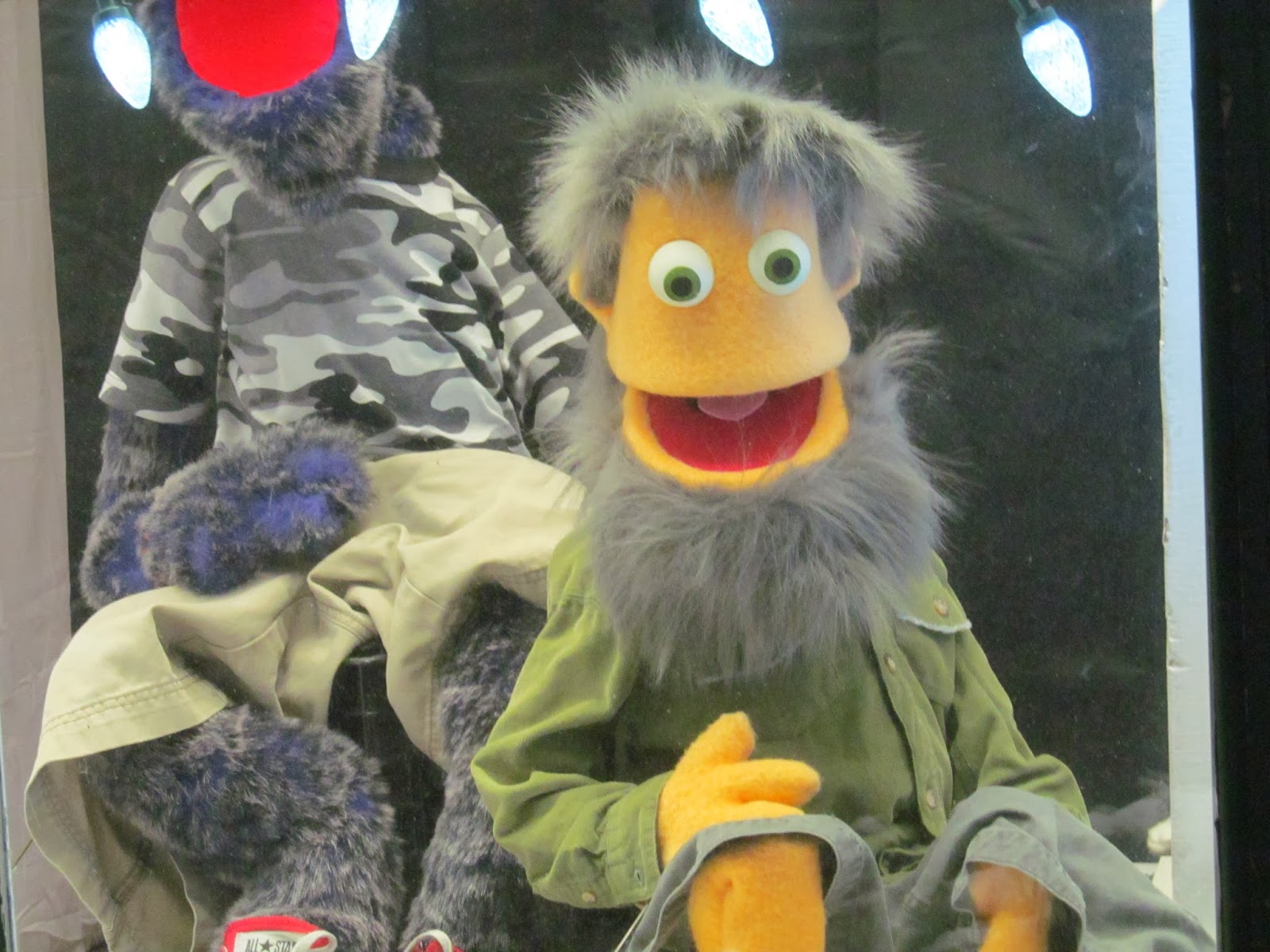 Did we mention it's BYOB? Cuz it's BYOB! That also means you can BYOB for the puppeteers too, if you didn't know Johnnie Sojive likes when you BYOB just for him!!!!
What a great way to celebrate the 2014 National Day of Puppetry!!!
Posted by Jon From Elmwood at 11:17 AM