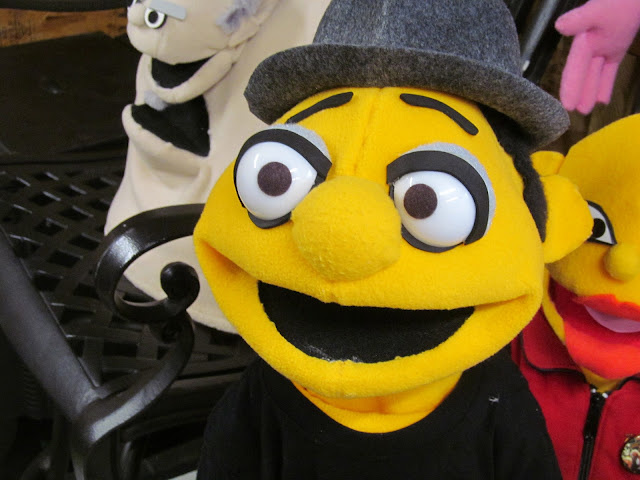 Josh
Mouth Puppet
Portrait for the upcoming series "The G-Spot" 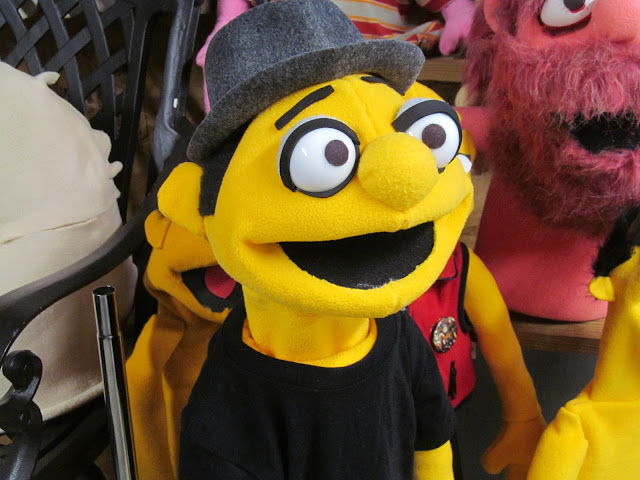 Now that "Bernice, Too" has been released and I've done some relaxing I'm going to get back to posting puppets on Saturdays again!
This is "Josh" from a series Elmwood is a part of called "The G-Spot".
Although we're not the production company behind this series we are very involved. We're providing the puppets and a puppeteers and a ton of behind the scenes help.  This puppet is of the main character, who is the manager of "The G-Spot" - which is not as naughty as it sounds!  The G-Spot is a retro video game and collectables store.  And the series follows him on his day-to-day adventures in the store.
More to come!
In the meantime check out the man the puppet is based on, Josh A. - HERE! 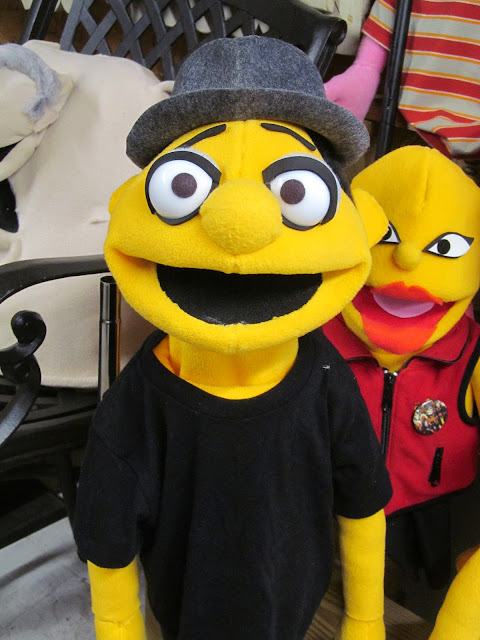