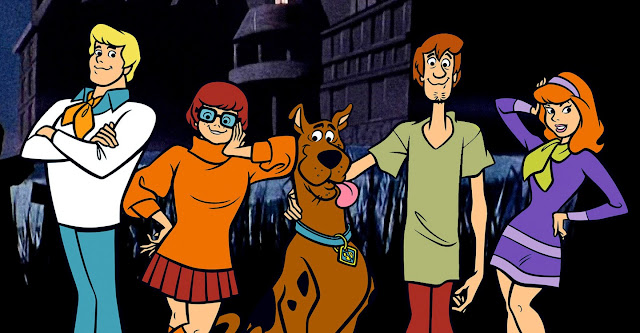 For a kid my age Scooby-Doo was probably my first introduction into what horror is. Sure, it was goofy and not very scary, but we were served up monsters with every episode. The show was dark, it was kind of moody too, and it was just kind of bizarre fun.

Now if there's one lesson we can all learn from the Scooby-Doo cartoons is that monsters usually aren't real even in the Scooby Universe. The monsters are usually a rich old man trying to maintain his stature, his celebrity, and his wealth through any means necessary including hurting the people, community, and world around him.

Something to wrap your head around huh?

So, for Halloween I want to say thank you to Scooby-Doo and Hanna Barbera for being among the first to introduce me to horror. Horror of all kinds.

And decades later Scooby and the gang fought monsters with Axl.  So, there is that piece of awsomeness too... 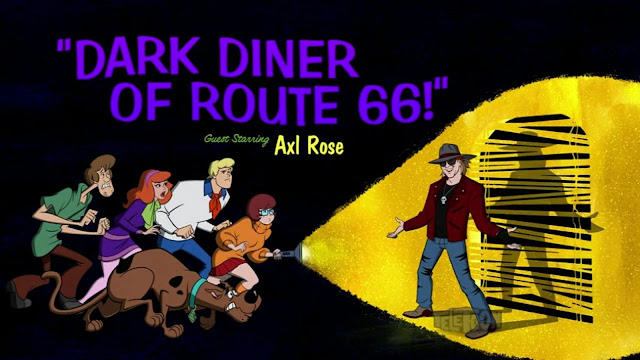