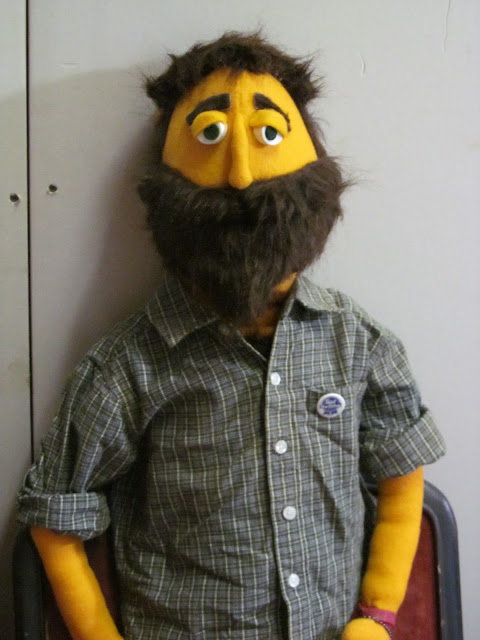 Getting back into posting a puppet each week!  Look for one to pop up each Saturday!   At least from now till summer!

In the original pilot and test trailer for "The Risley Brothers" we used a puppet I had made of my friend Jordan to play the part of ""Wes"
Once deciding to go further I felt like we should re-make the puppet to be an official Wes, and so I could return the puppet to Jordan's parents (who I borrowed it from)

Here's a look into the making of the official Wes! 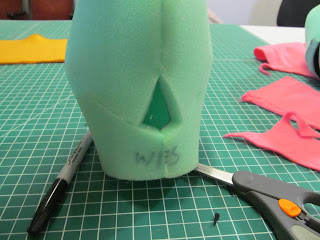 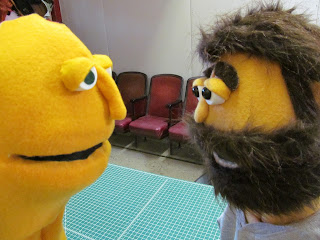 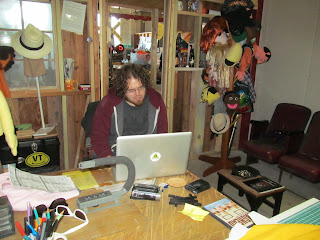 Totally unrelated picture...  Gabe was hanging out as I started the puppet.  Ain't he handsome? 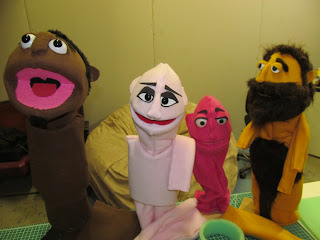 Here he is almost done.  Hanging out with some other in progress puppets.
And yes, that is Sammy from HEAD!
But he died in the first film, right?
Muhahahahahahaha! 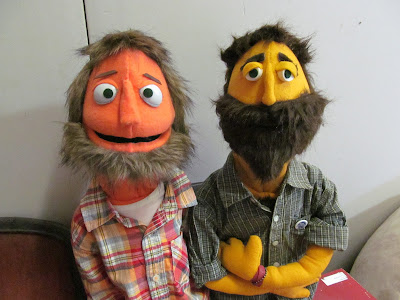 And here he is done...  With his brother Quigly